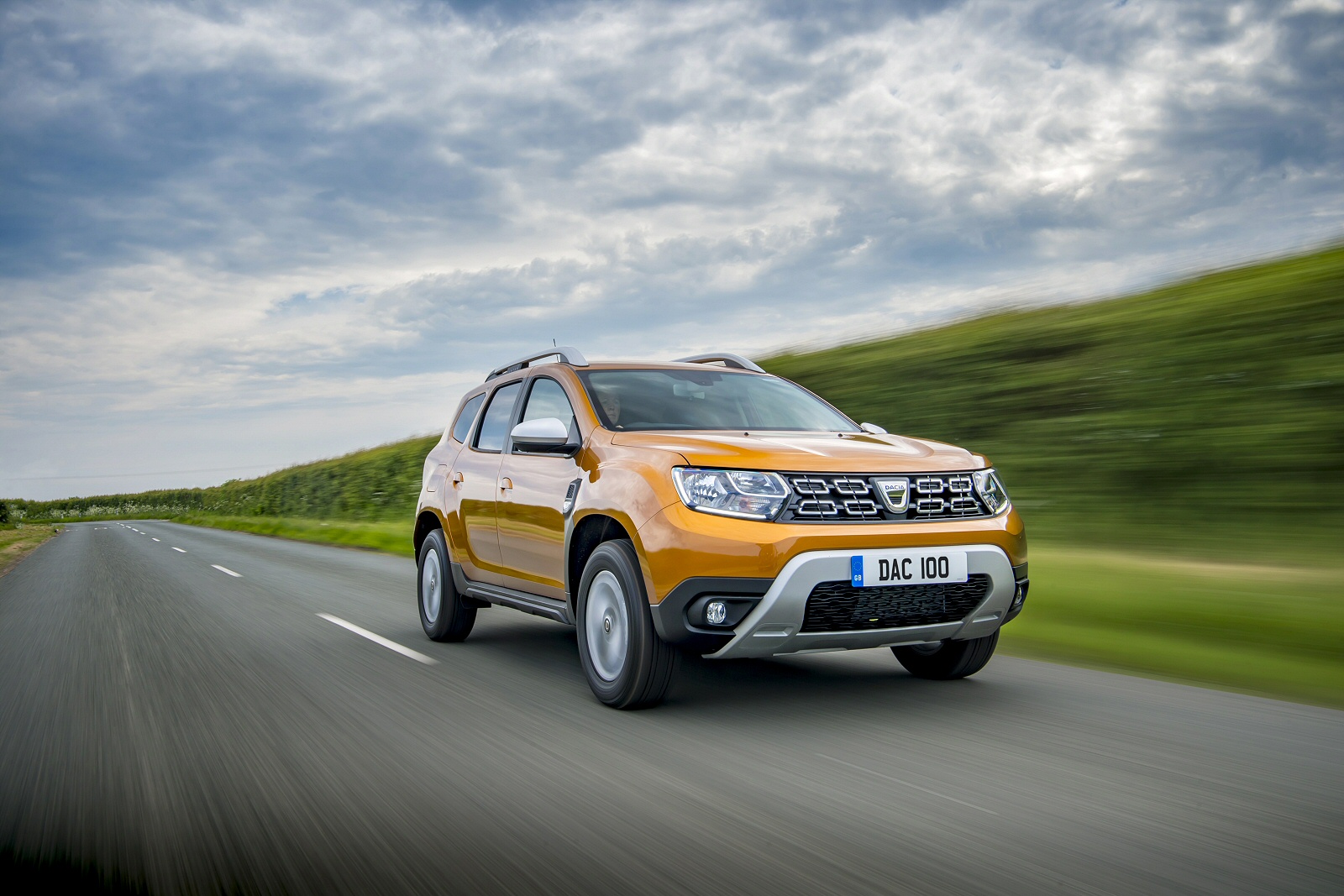 Read the Latest Review of the "dacia  duster"

A new car for the price of a second hand one is always a tempting prospect and when it's as smartly styled and capable as Dacia's Duster, the concept becomes particularly appealing. Undercutting rival models in the small SUV segment by an enormous amount, this Romanian budget brand uses proven Renault engineering to create a very likeable product that could prove ideal as back-up family transport. This second generation version gets more technology and a bit of extra polish, otherwise, the basic recipe's pretty much unchanged. Dig down the back of the sofa for some money and join the queue to try one. 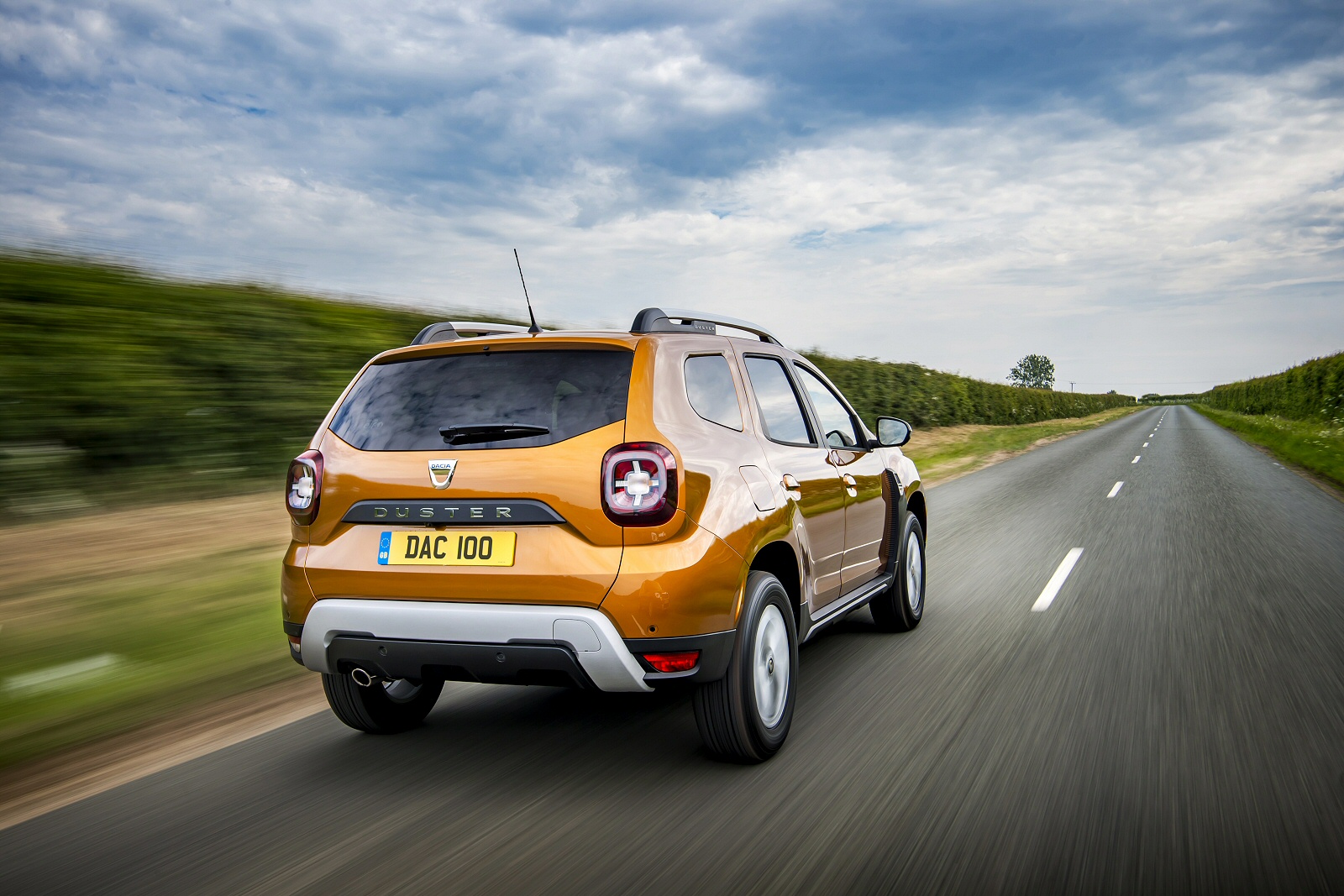 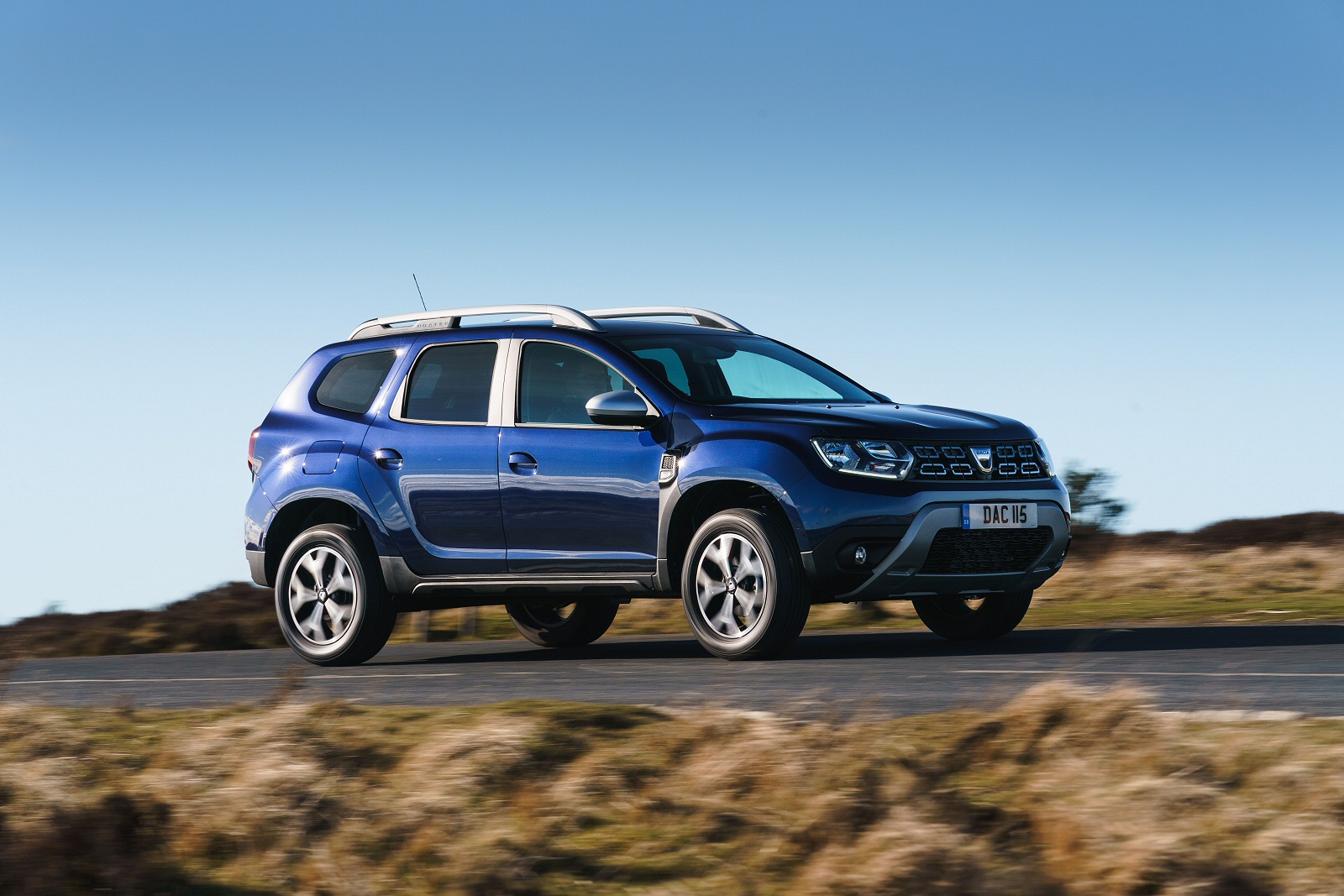 The original Duster SUV was the car that really built the Dacia brand. Launched in 2009, it was far better than any model in this class had a right to be for less than £10,000 but it did have a few rough edges - enough to keep some buyers in the compact SUV segment loyal to more established brands. You always felt that if this Renault-owner manufacturer could add a bit of extra quality, technology and polish to this value-orientated recipe, then it would be well set. We're told that this is exactly what's happened in creation of this second generation model. There are now features that Dacia buyers won't be used to - things like climate control, curtain airbags, blindspot warning, keyless entry and much more. And it's all been put together with a bit more love. Sounds promising. 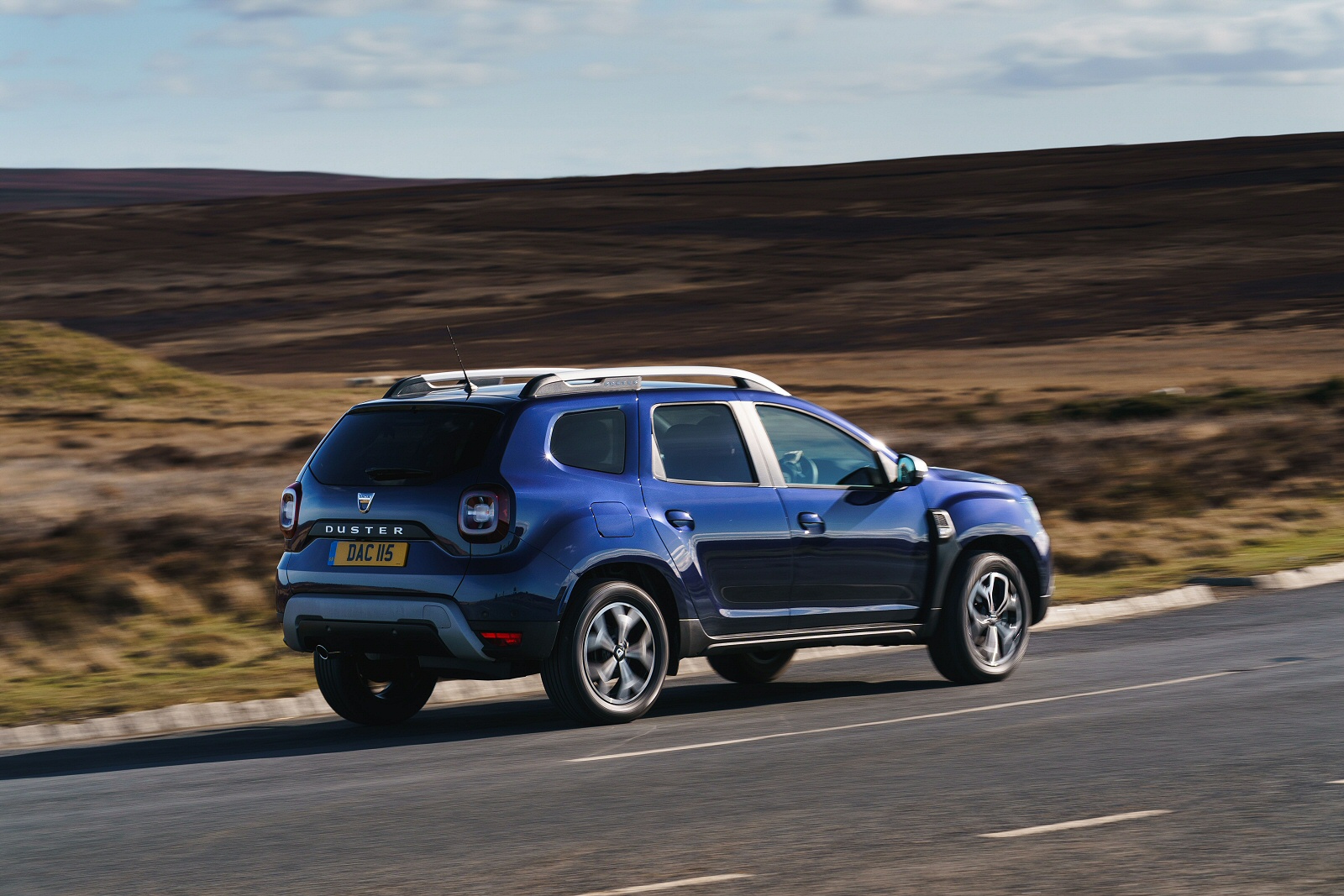 Cut back on cost and you also cut back on expectations. Admit it - you didn't think the Duster was going to be any good at all to drive. It may well come as quite a surprise then, to learn that the market consensus in Europe, where this car has been a huge sales success, is that this Dacia has the sort of ride/handling compromise that would shame rivals many thousands of pounds more expensive. Engine-wise, first up is the 0.9-litre Tce 100hp unit familiar from other compact Renault and Dacia models. It's a decent choice, far more efficient than the old Sce 75 unit and offering a lot more pulling power. There's also a more modern 1.3-litre Tce turbo petrol unit, available with either 130 or 150hp. If you need more torque, you'll be directed towards the 1.5-litre Blue dCi 115hp diesel. The Tce 150 and Blue dCi diesel units can be ordered mated to 4WD. There's also a 1.0-litre petrol turbo Bi-Fuel LPG engine option. The 4x4 set-up is the same Nissan-engineered three-mode system as was in the previous model, selectable via a rotary controller in front of the gear stick. Most of the time you'll be in '2WD', but in wet or icy conditions, there's the peace of mind of being able to switch seamlessly to 'Auto' so that extra traction will automatically cut in when necessary. For mud-plugging meanwhile, you'll want to keep all wheels turning permanently by switching to the 'Lock' setting.

Though this second generation Duster model looks familiar, Dacia says that not one body panel has been carried over from the previous generation car. A redesigned bonnet flows into a more distinctive grille extending to the head lights that makes the car look wider. This is flanked by a more distinctive lighting signature that includes LED daytime running lamps. A larger, mass-coloured, scratch-resistant front skid plate reinforces Duster's adventurer credentials. A higher belt line adds to the impression of robustness and protection while the windscreen has been brought forward 100mm and is more steeply raked, which makes the cabin appear more spacious. Ah yes, the cabin. That's been redesigned too. The smarter centre console accommodates a higher-positioned MediaNav multimedia touchscreen display viewed from more supportive seats. The window glass is thicker for greater refinement and there's extra cabin storage too. Of course, if you look for them, there are signs of cost-cutting, but everything's been decently put together and the boot's a decent size, offering 445 litres for the 2WD version and 376 litres for the 4WD variant. That's the same as the old model. As for rear seat accommodation, well, there's actually more space here than you'd find in most compact 4x4s, with reasonable levels of head, leg and shoulder room for two and, on shorter journeys, even for three.
Watch our fantastic video