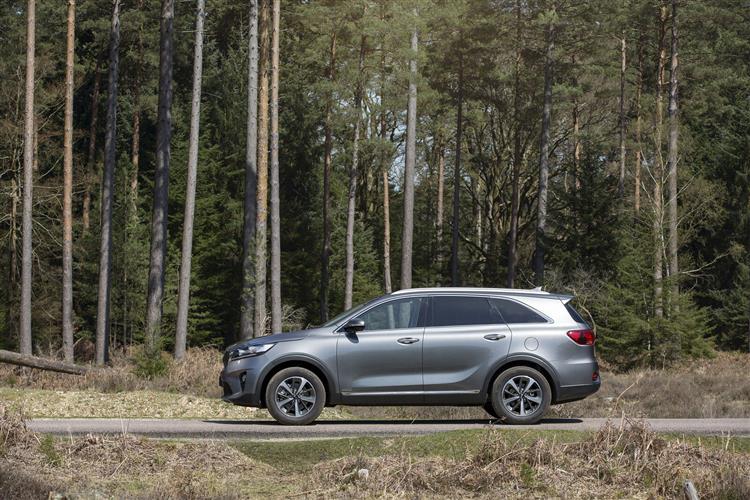 Read the Latest Review of the "kia  sorento"

For Europe, the Sorento is Kia's largest SUV and this post-2017-era improved version of the third generation model offered the kind of typically complete package we these days expect from the brand. This enhanced design was embellished by a smoother automatic gearbox, with eight speeds and greater efficiency. And like the original version of the MK3 model Sorento, it sold in the upper part of the SUV 'D' segment, offering more space and 4x4 prowess than cheaper class contenders provided. If you're looking for a used example of the third generation version of this Kia SUV, is it worth stretching to this later post-2017 improved model? Let's find out. 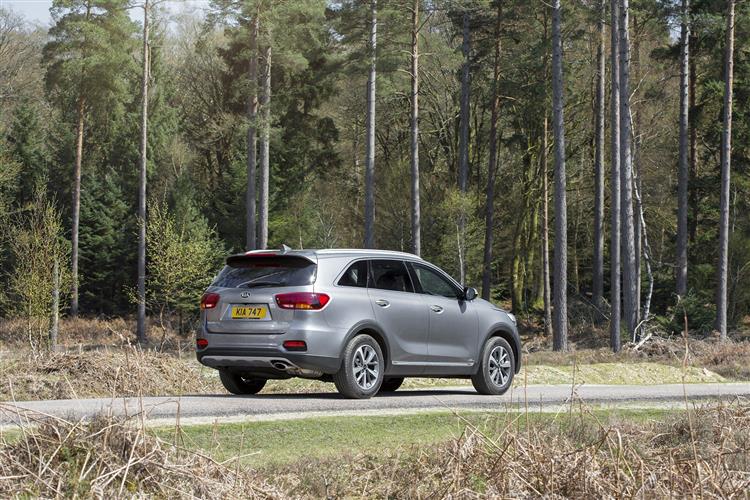 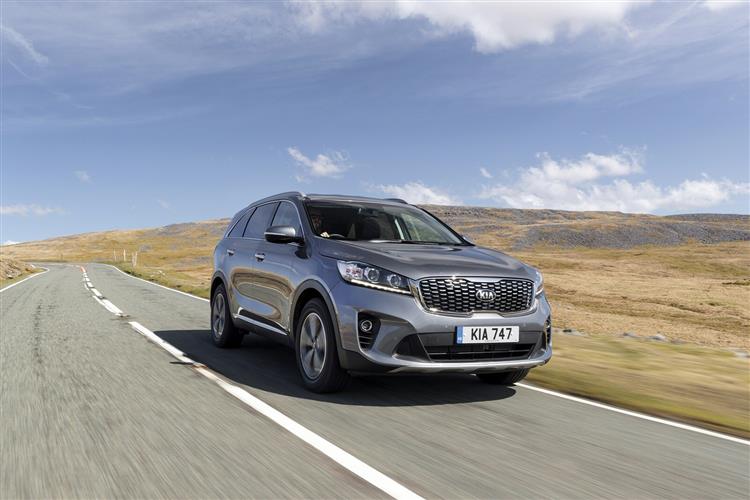 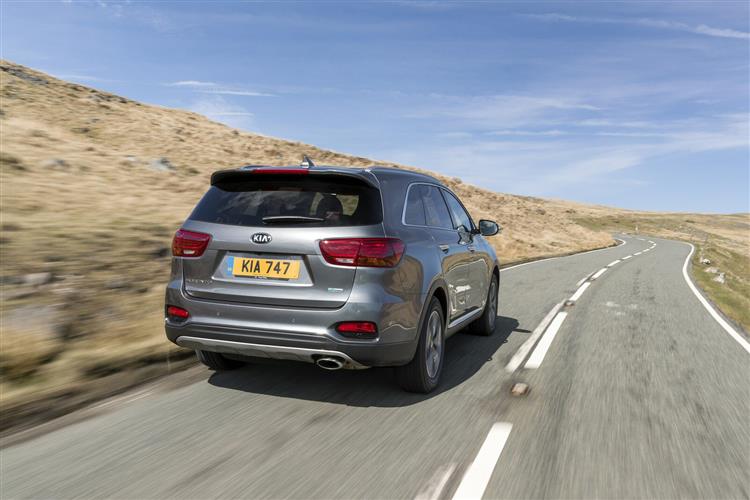 Let's say you want a decently sized SUV for family duties. It needs to be tough and practical but also comfortable and plush. You'd like seven seats - with a third row large enough to actually use. And a few extra touches of luxury wouldn't go amiss. In the second part of the 21st century's second decade, Kia claimed that what such customers needed was this, their third generation Sorento, a model that in 2018, they usefully improved, creating the car we're going to look at here. The brand says it was in something of a quandary when first developing the MK3 version of this model, undecided as to whether to make it more sophisticated and luxurious than before or whether to focus more on the towing and off road ability than attracted customers to the two previous generation versions. In the end, the company tried to achieve both objectives, with a result that at the original launch of this car was pretty well received. But the time moves on - and so does the competition, particularly in the SUV 'D' segment where this model competed. Back in 2015 when this car was first launched, it didn't matter too much that this Sorento lacked things like smartphone-mirroring and autonomous braking and had an automatic gearbox with only six speeds. By 2018 though, with fresh tough competition in the shape of rivals like Skoda's Kodiaq, Volkswagen's Tiguan Allspace and Peugeot's 5008, things looked very different. With so little to choose between the various major contenders, these kinds of details began to really matter. Especially since this Kia's design stablemate, the Hyundai Santa Fe, had by then been re-launched in new generation form to offer even stiffer competition. Hence the need for this rejuvenated version of the MK3 model Sorento. The big news with the model update lay with the installation of a new 8-speed automatic gearbox, but there was also plenty else for dealers to talk about. All variants got 'Apple CarPlay'/'Android Auto' smartphone-mirroring and there were more dynamic lavishly-equipped 'GT-Line' trim levels for top variants, with the priciest ones featuring Kia's 'AEB' 'Autonomous Emergency Braking' system. In short, in theory at least, this Kia had been upgraded with almost everything buyers could get from a large-segment European-badged SUV rival costing over 50% more. It was all part of Kia's ongoing transformation from value brand to premium quality car maker. This third generation model sold until Spring 2020, when it was replaced by an all-new fourth generation design.

When a car maker describes the design of its vehicle as 'Dignity wrapped up in a solid package', you've a pretty good idea what to expect from the model in question. Kia may aspire to be seen as a premium brand but when it came to creating the third generation version of this Sorento SUV, it didn't want to produce the kind of sporty, lower-slung, more dynamic-looking large SUV that posh European makers like to offer. There's a reason for that of course and it lies in the fact that over half of this model's sales volume came from American and Asian markets that like their big 4x4s to be bluff, practical and boxy. So that's what was delivered with this MK3 Sorento model. The 2017 model year mid-term update to this car didn't come with any significant visual changes, but the range did gain a couple of two more dynamic-looking 'GT-Line' variants. Detail changes made to these derivatives gave the Sorento a more dynamic look than it had ever previously had, the most obvious addition being a set of 19-inch five-spoke alloy wheels that sported red brake calipers, These meatier rims work well with the rising beltline and the pronounced rear shoulders of this third generation Sorento design. Behind the wheel, the previously quite utilitarian cabin of the second generation Sorento design was replaced in this MK3 model by something much smarter, with a wraparound dash that extended into the doors and offered slick, soft-touch surfaces, lovely satin brightwork, glossy piano black trim and controls with clear, classy graphics. Go for a plusher model and you're even promised one of those trendy TFT virtual displays to replace the conventional instrument dials. Take a seat in the second row and there's also a greater feeling of space, partly because of an extra 15mm of legroom over the old MK2 design but mainly because the designers managed to all-but-eliminate the previous model's chunky transmission tunnel, meaning that three passengers can easily be seated. Access to this third row would be better if the middle seat tumbled forward rather than merely sliding back and forth. Once you're in though, there is, as the 80mm wheelbase increase promises, just about room for the couple of full-sized adults who were significantly more cramped in the previous pre-2015 generation version of this car. Of course, with the rearmost seats in place, there's isn't much room for luggage - but then of course that's true of any seven-seater that isn't directly based on a van. Lift the tailgate and you'll find that with all three rows in place, you get 142-litres of cargo space, a capacity that rises to 605-litres if you tug on the provided boot levers to fold the third row chairs.
Watch our fantastic video