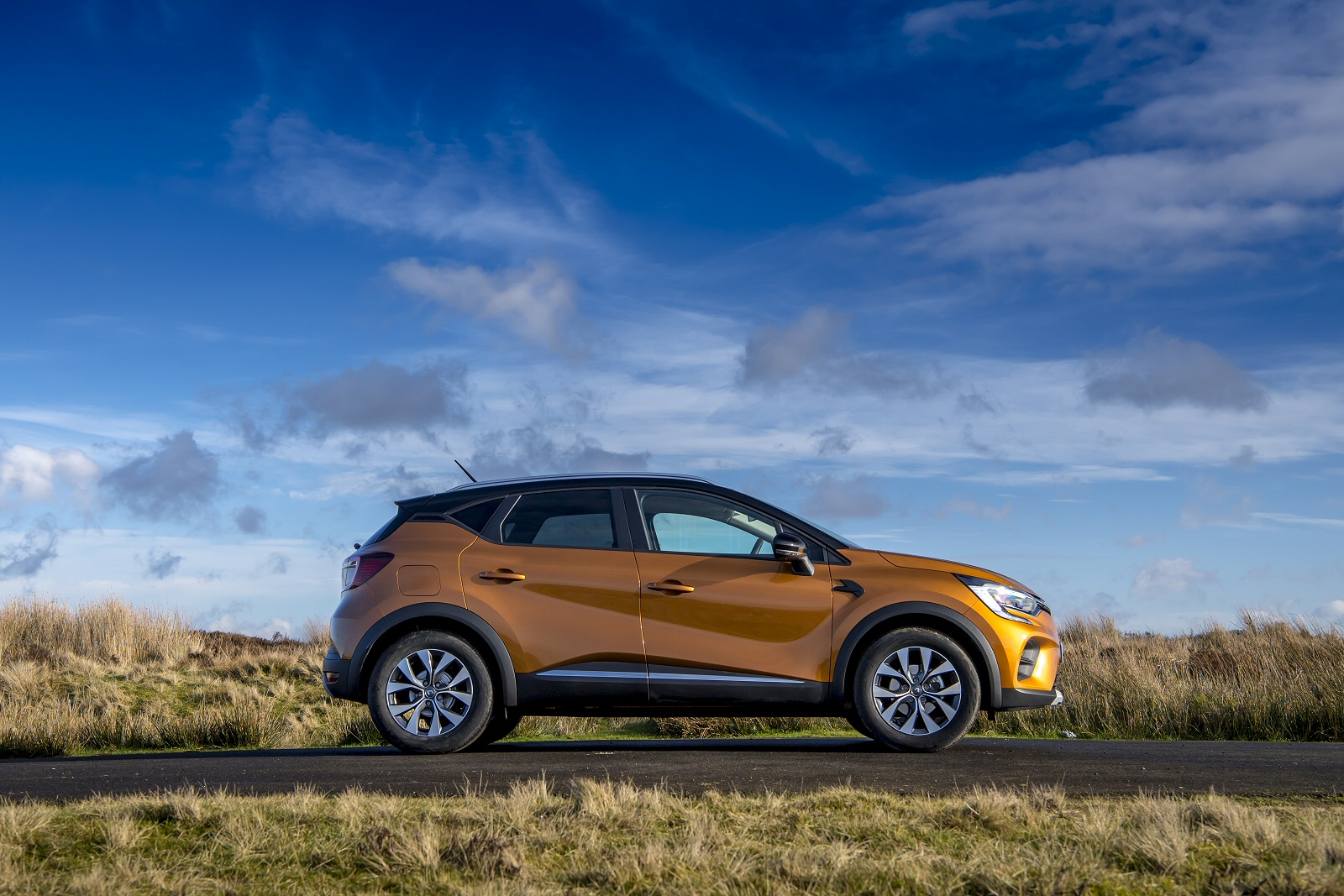 Read the Latest Review of the "renault  captur"

Renault's little Captur Crossover model has matured nicely in this smarter second generation guise. It's now a little bigger but as before, is a Clio-based design offering super-economical engines, some genuinely clever interior touches and no small dose of style. It'll appeal to supermini buyers wanting extra versatility as well as family hatchback customers in search of something more interesting and affordable. And it's the kind of car that'll certainly drive sales in this segment. 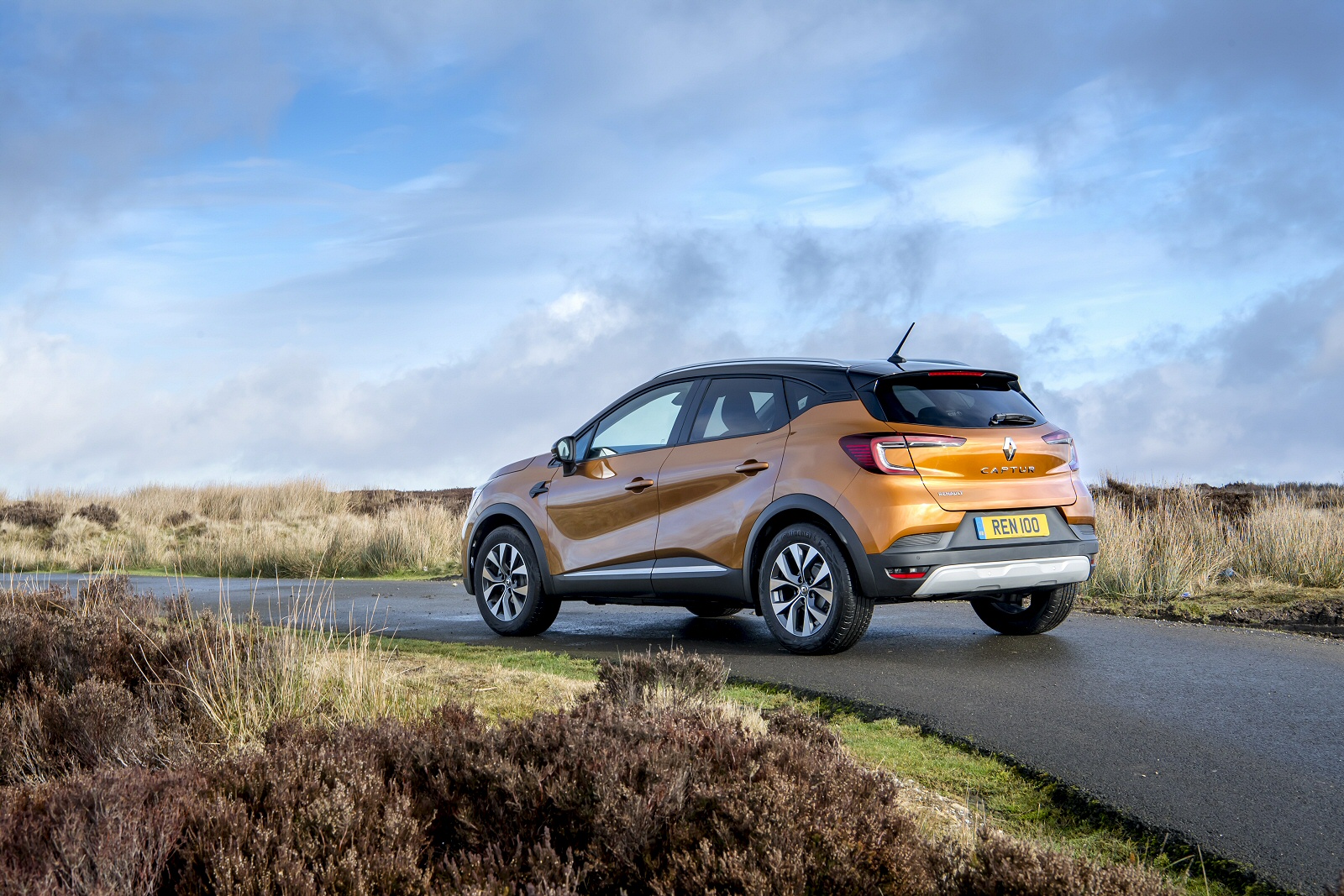 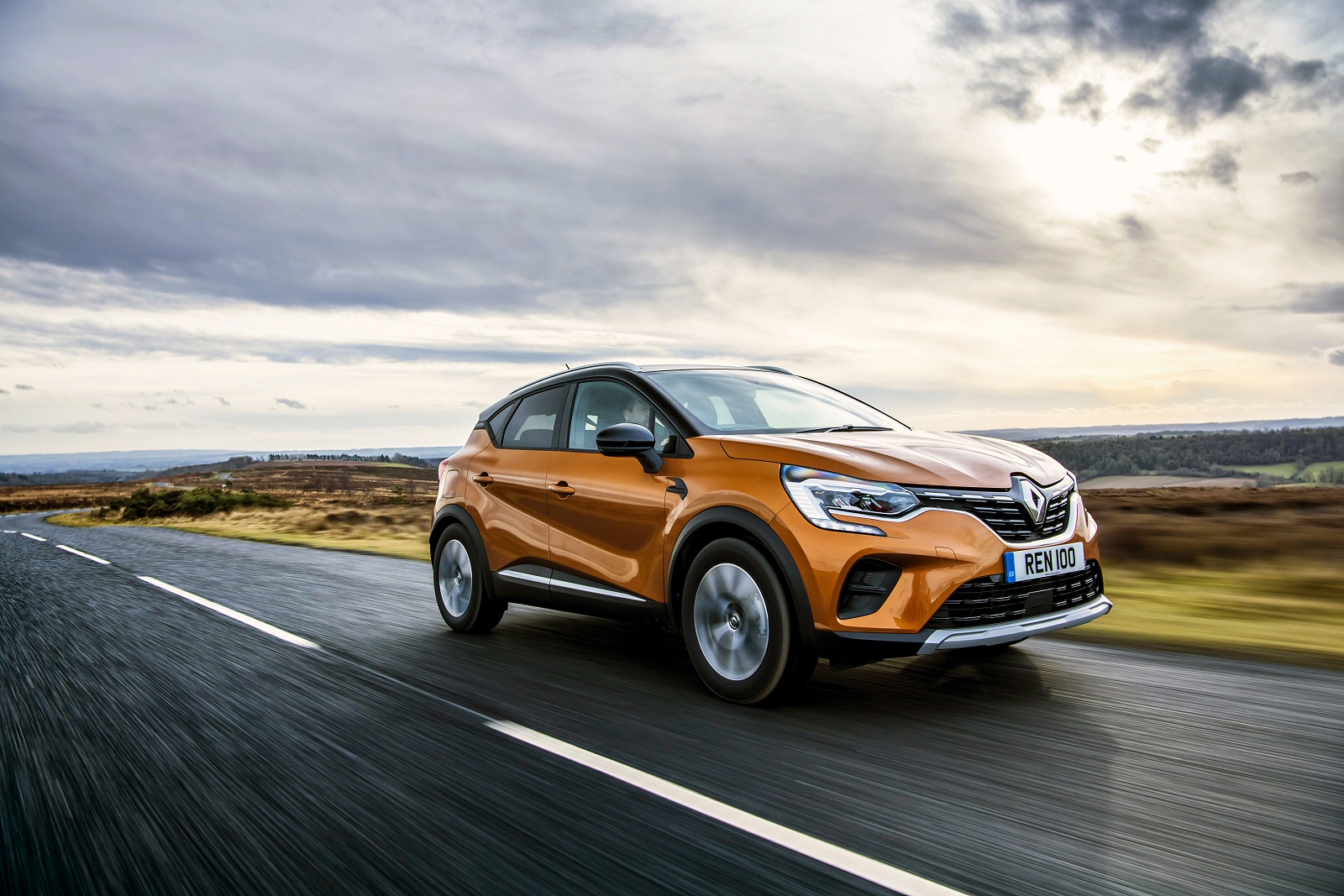 You can't fault the thinking behind the modern SUV Crossover, a class of car that aims to blend the versatility of a people carrying MPV, the attitude of a high-riding SUV and the sharp driving dynamics of a family hatchback. It's a segment that's now divided into a couple of sectors, the larger one typified by cars like Nissan's Qashqai and Peugeot's 3008 and based on Focus-sized models. The real sales growth though, is coming from smaller-sized supermini-based SUVs, cars that have built on the original success of Nissan's pioneering Juke and are now a hot ticket for almost every mainstream brand. Here's one of the most tempting - the second generation version of Renault's Captur. It continues to be based on the Clio supermini and is priced to sell at the more affordable end of this segment, claimed strongpoints being extra versatility and buyer personalisation, along with class-leading running costs and a decently responsive driving experience. Let's check it out. 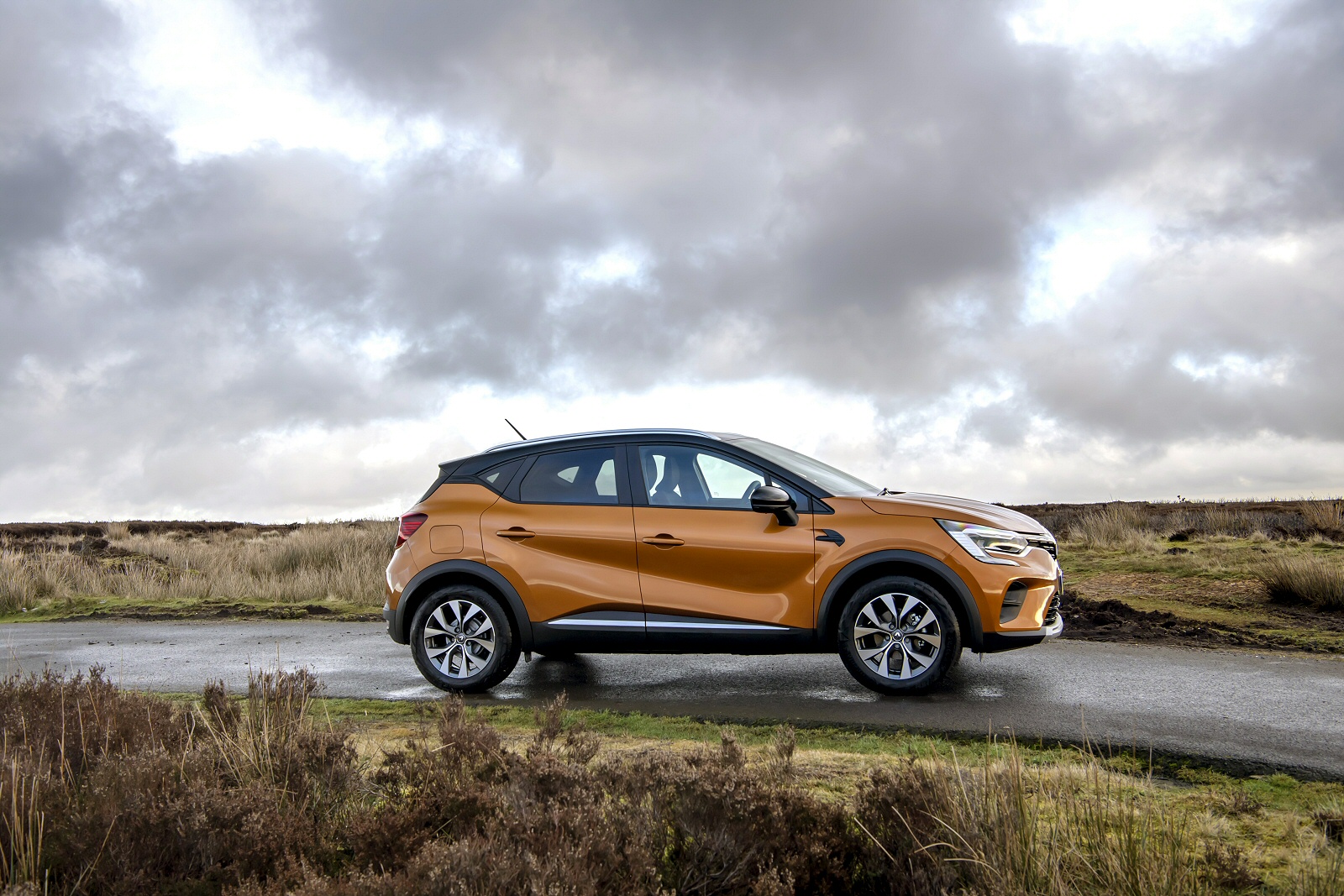 So what's it like? If you're used to a supermini, the more commanding driving position will be welcome - unless you're the kind of enthusiastic owner who realises that with extra ride height, you usually also get extra body roll through the bends. This second generation model's new CMF-B platform is lighter and stiffer than the old Captur's underpinnings, which should improve refinement and handling. Under the bonnet, there are three petrol units and two diesel engines. The 100hp three-cylinder 1.0-litre TCe with a five-speed manual gearbox is the entry-level option. Next up is a four-cylinder 1.3-litre TCe powerplant with either 130hp or 155hp. Both versions are offered with a seven-speed dual-clutch auto gearbox; you can have a six-speed manual on the lower-powered model. And diesel? Well there are a couple of dCi options, both versions of Renault's four-cylinder 1.5 Blue dCi with 95hp and 115hp. Both come fitted with a six-speed manual, while a seven-speed EDC auto is offered on the 115hp version. There's also now the option of a plug-in hybrid, the 'E-Tech plug-in' model, which uses a 1.6-litre petrol engine and has a couple of electric motors powered by a 9.8kWh battery and a multi-mode direct-transmission auto gearbox. Renault reckons this package is good for 28 miles of WLTP all-electric range and has an electrified top speed of 83mph.

This second generation Captur looks a sportier thing, primarily because of its stylised LED headlamps which are like those on the latest generation Clio supermini. In MK2 form, this car is 110mm longer, 20mm wider and fractionally taller than before. At the rear, there's a smarter set of C-shaped LED tail-lamps. And inside? Well Renault's switch to its new CMF-B platform for this MK2 model Captur has made significant special gains possible here. You'll particularly notice that at the rear. As with the previous model, there's a sliding rear bench, which moves back and forth by 16cm to maximise legroom or boot space. At the front, there's a completely redesigned dash, complete with a portrait-style centre infotainment touchscreen display that's either 7-inches or 9.3-inches in size depending on trim and is smartphone 'Apple CarPlay'/'Android Auto'-compatible. The fascia also features a floating centre console that increases storage space. Upper-spec models get a 10.2-inch digital instrument cluster in place of analogue dials. This set-up will be optional on lesser models, which instead feature two seven-inch displays as standard. As for luggage room, well position the seats to maximise luggage space and cargo capacity is 536 litres; that's 81-litres more than in the previous-generation car. There's an adjustable-height boot floor and 1,234-litres of space when you flatten the 60/40-split rear bench.
Watch our fantastic video