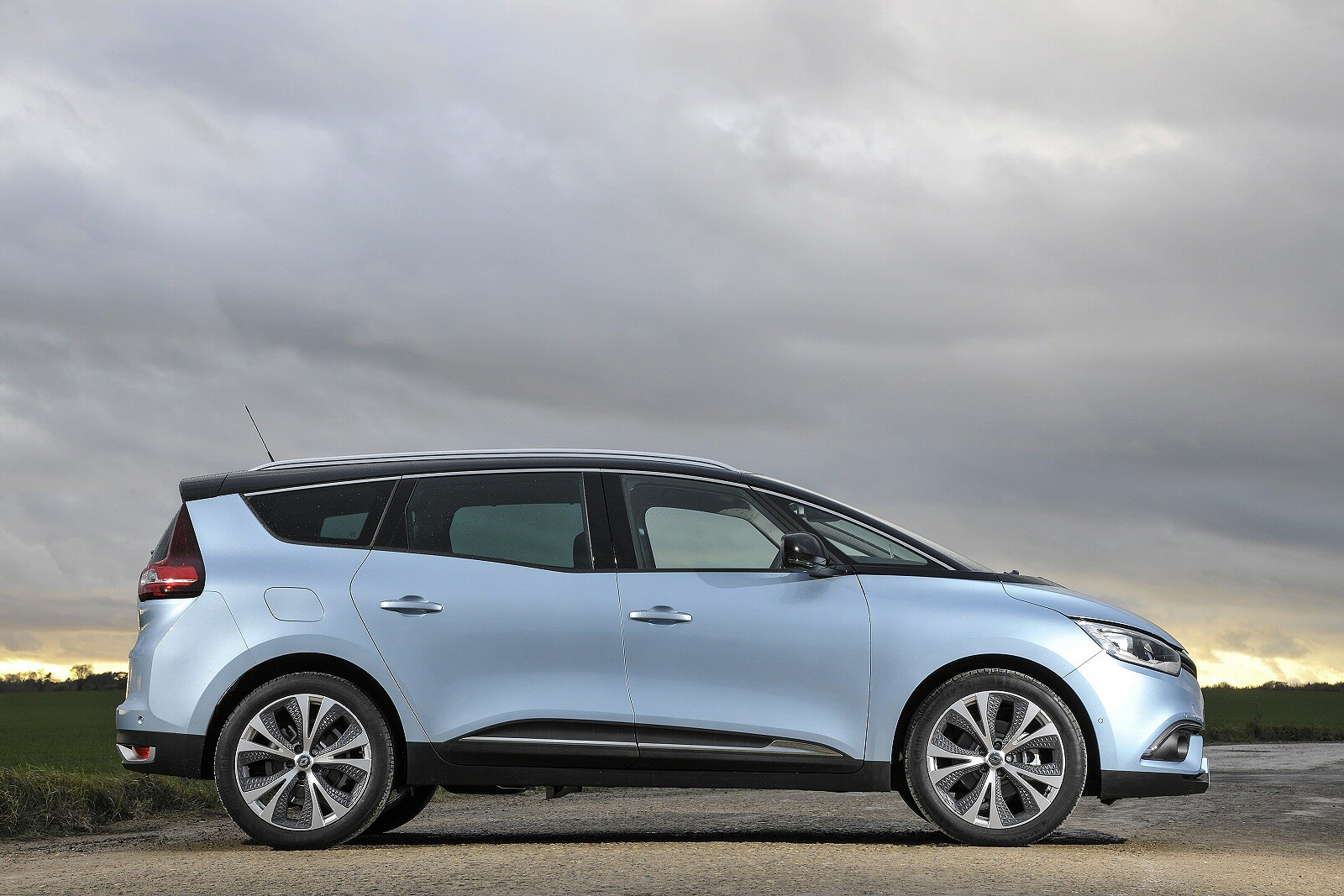 Read the Latest Review of the "renault  grand scenic"

This improved fourth generation Renault Grand Scenic offers space for seven in a package that serves to remind us of Renault's years of expertise in this game. Jonathan Crouch reports.

This improved fourth generation Renault Grand Scenic offers space for seven in a package that serves to remind us of Renault's years of expertise in this game. Jonathan Crouch reports.

Renault was the first brand to properly meet the needs of compact MPV buyers wanting seven seats. This latest improved MK4 model Grand Scenic continues to effectively do just that, offering a more up-market feel and a smarter spin on a well established theme. Practical, safe, quiet, comfortable, efficient to run and relatively affordable, it ticks a lot of boxes. 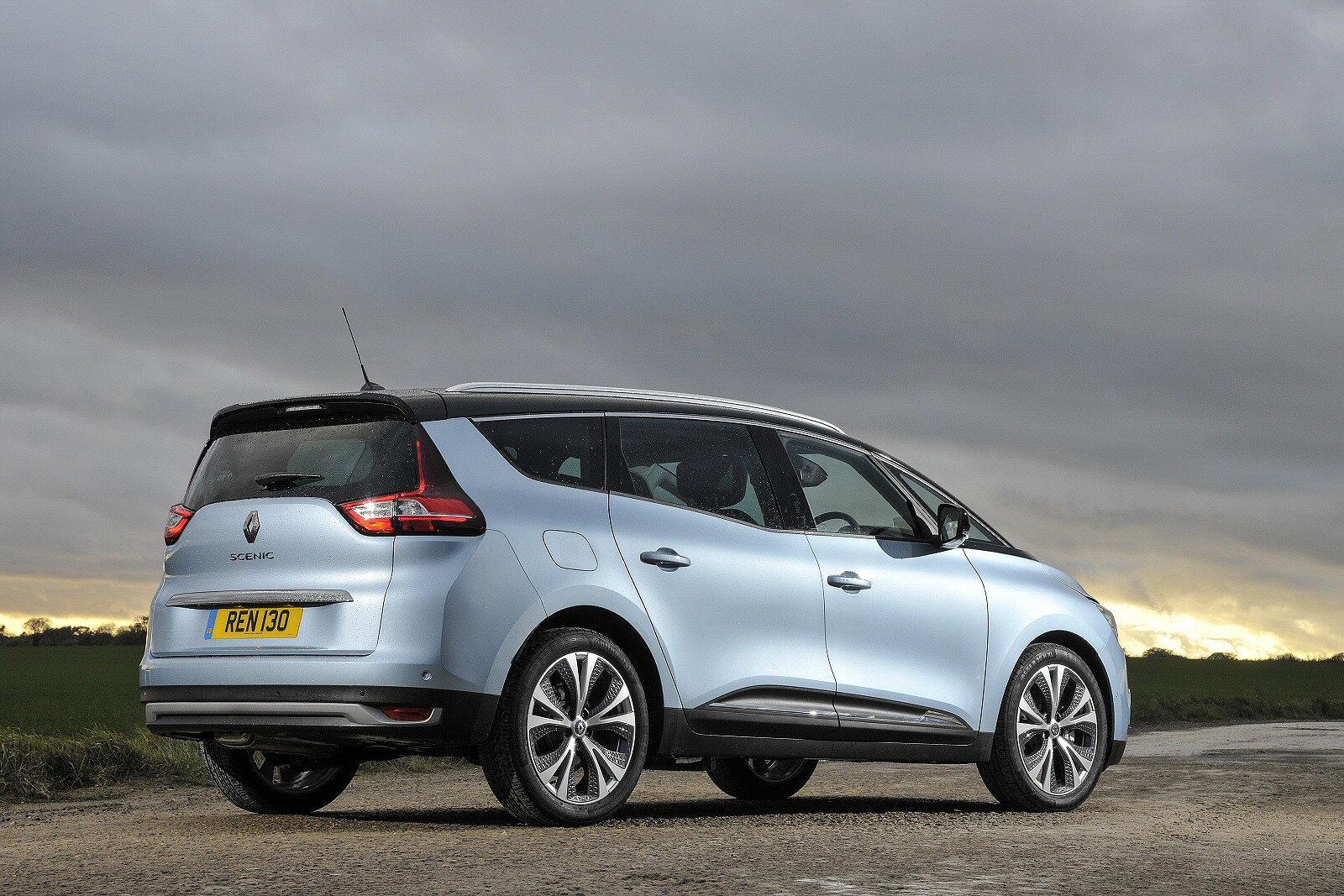 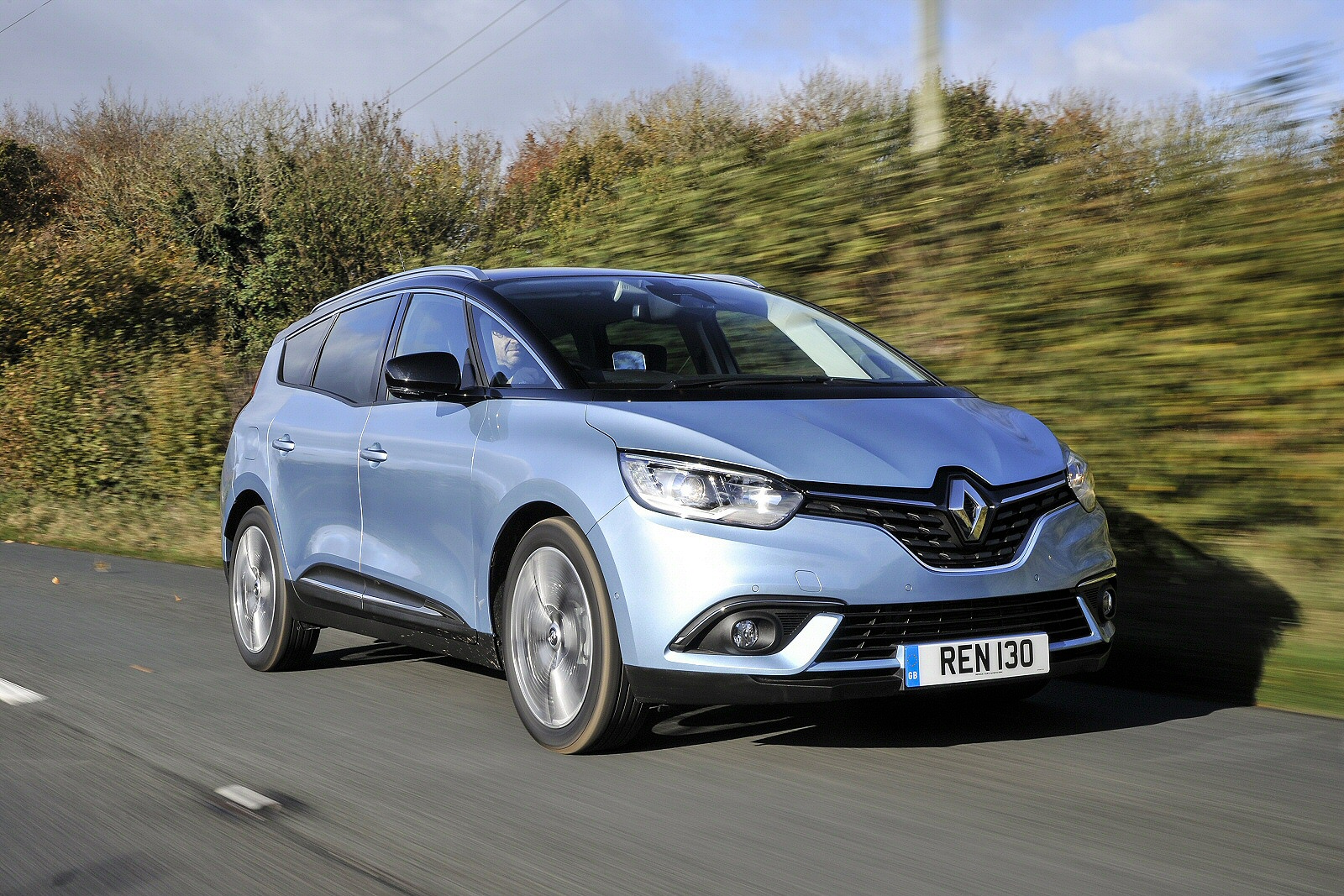 Back in 2004, Renault were first to introduce the concept of seven seats in a compact MPV, launching a Grand Scenic model that's gone on to be a very significant car for the brand. The second generation version, announced in 2009, proved so successful that it effectively rendered the brand's larger Espace MPV redundant. Here, we're looking at the MK3 model, altogether more sophisticated and stylish than its predecessor. Here, the design is far more stylish and driver-centric than before, plus there's more space and storage inside along with more sophisticated infotainment technology. A 'Hybrid Assist' diesel variant will tempt those in search of ultimate efficiency too. Sounds promising doesn't it? 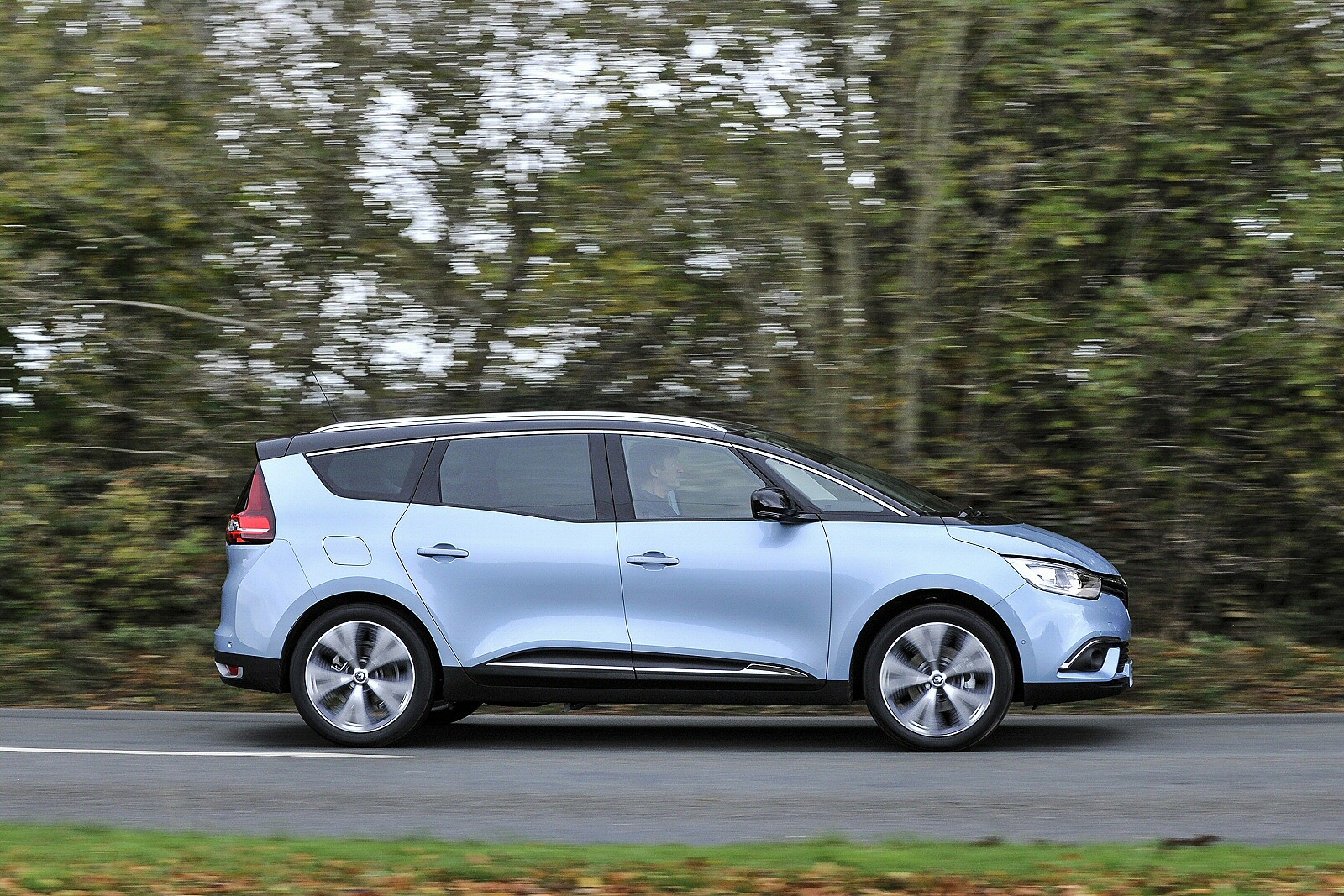 The Grand Scenic has never really garnered a reputation as a particularly sharp steer, but that suits the sort of customers who just want something comfortable and unthreatening to do the family duties. The bulk of sales will to the recently improved 1.5-litre dCi diesel engine, which now puts out 120hp. Don't dismiss the alternative petrol engine option though if you're a lower-mileage buyer. It's a 1.3-litre Tce turbo unit that develops 140PS and is well worth a look. There's some trendy technology to cheer you along the way too, in the form of a selectable drive mode system called 'Multi-Sense', one of those able to alter steering feel, throttle response, stability control settings and, where fitted, auto gearchange timings, all to suit the way you want to drive. Heck it even changes the engine note and alters the colour of the dashboard lighting in an effort to put you in either a more relaxed frame of mind or perhaps a sportier mood.

This is a bigger car than its second generation predecessor, 75mm longer, 15mm higher and 2mm wider. As significantly, there's 35mm more wheelbase. That's not enough to make this Grand Scenic a rival to really large MPVs like Volkswagen's Sharan, but it'll make it easier for this Renault to be considered as a really credible alternative to the largest compact MPV in the segment, Ford's S-MAX. It certainly looks sharper than before. The styling is based on Renault's R-Space concept car, key features like the steeply-raked windscreen and short bonnet heightening the elegance of this Grand Scenic's MPV silhouette. Uniquely, big 20-inch wheels are fitted to all versions. At the same time, the three-part screen combines a panoramic view with improved side vision. At the front, there's a more distinctive lighting signature. Depending on version, the C-shaped front headlights benefit from LED PURE VISION technology, while Edge Light technology provides the taillights with a 3D effect. The boot of this third generation model boasts a volume of 718-litres when the third seating row isn't in use; that compares to the 572-litre figure you get from the standard Scenic model. Plus around the car, there's total additional stowage capacity of 63-litres. Take the 'Easy Life drawer', which faces the front passenger seat and offers a storage area of 11.5-litres. That's three litres more than a conventional glove box. Lit and chilled, it opens via an electronic sensor and automatically locks when the vehicle stops. Plus, as before, there are four underfloor compartments.
Watch our fantastic video