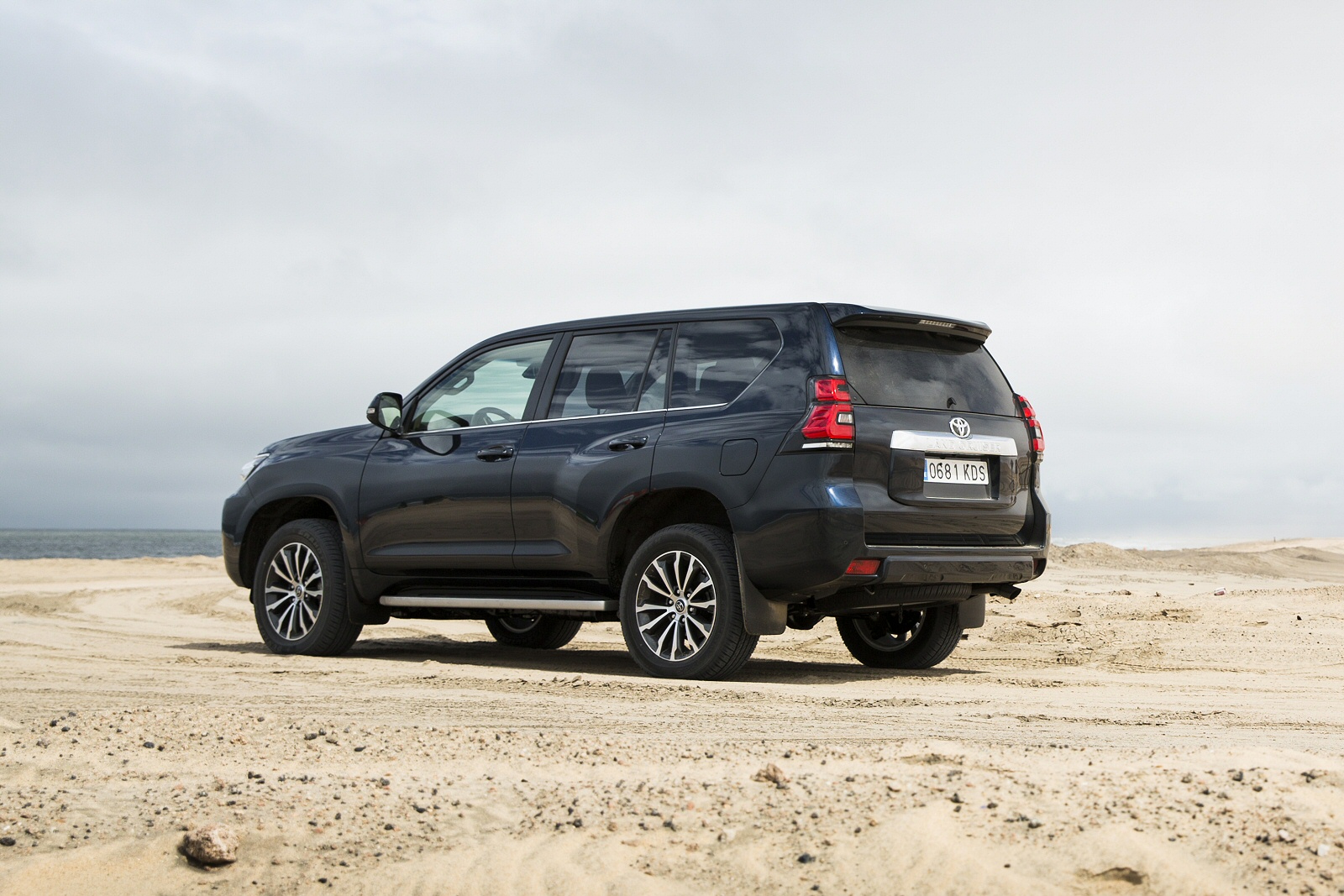 Read the Latest Review of the "toyota  land cruiser"

Toyota channels a little Lexus into the improved and altogether smarter version of its iconic Land Cruiser. Jonathan Crouch reports.

Toyota channels a little Lexus into the improved and altogether smarter version of its iconic Land Cruiser. Jonathan Crouch reports.

Many serious off-road vehicles are about as comfortable as going over Niagara in a barrel when used on the road, but Toyota's Land Cruiser is one champion mud-plugger that can hold its own on the tarmac. The latest model enhances this reputation with sleeker exterior styling, a more sophisticated, comfortable and higher quality interior, plus improvements to its dynamic performance and user-friendliness, both on and off-road. 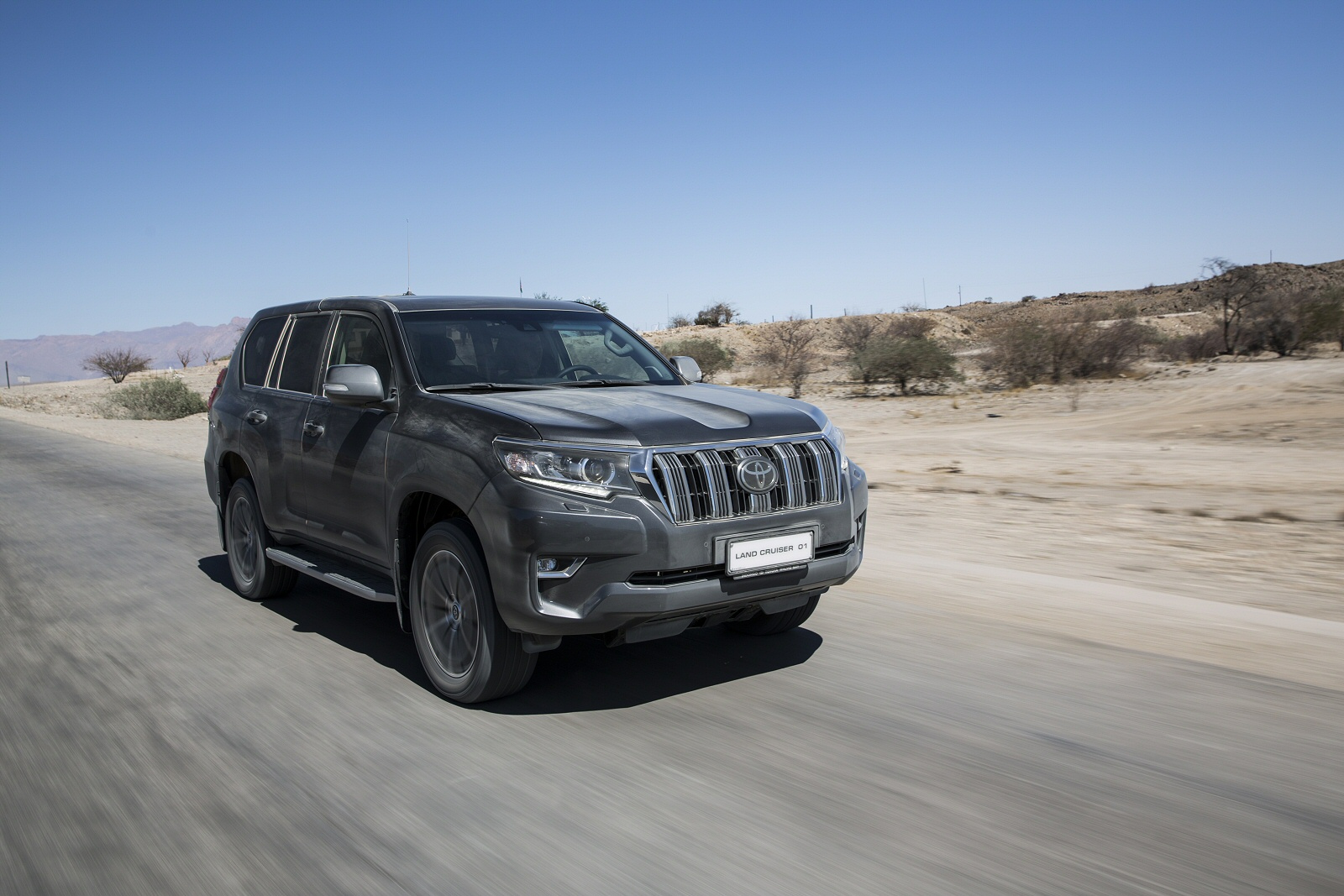 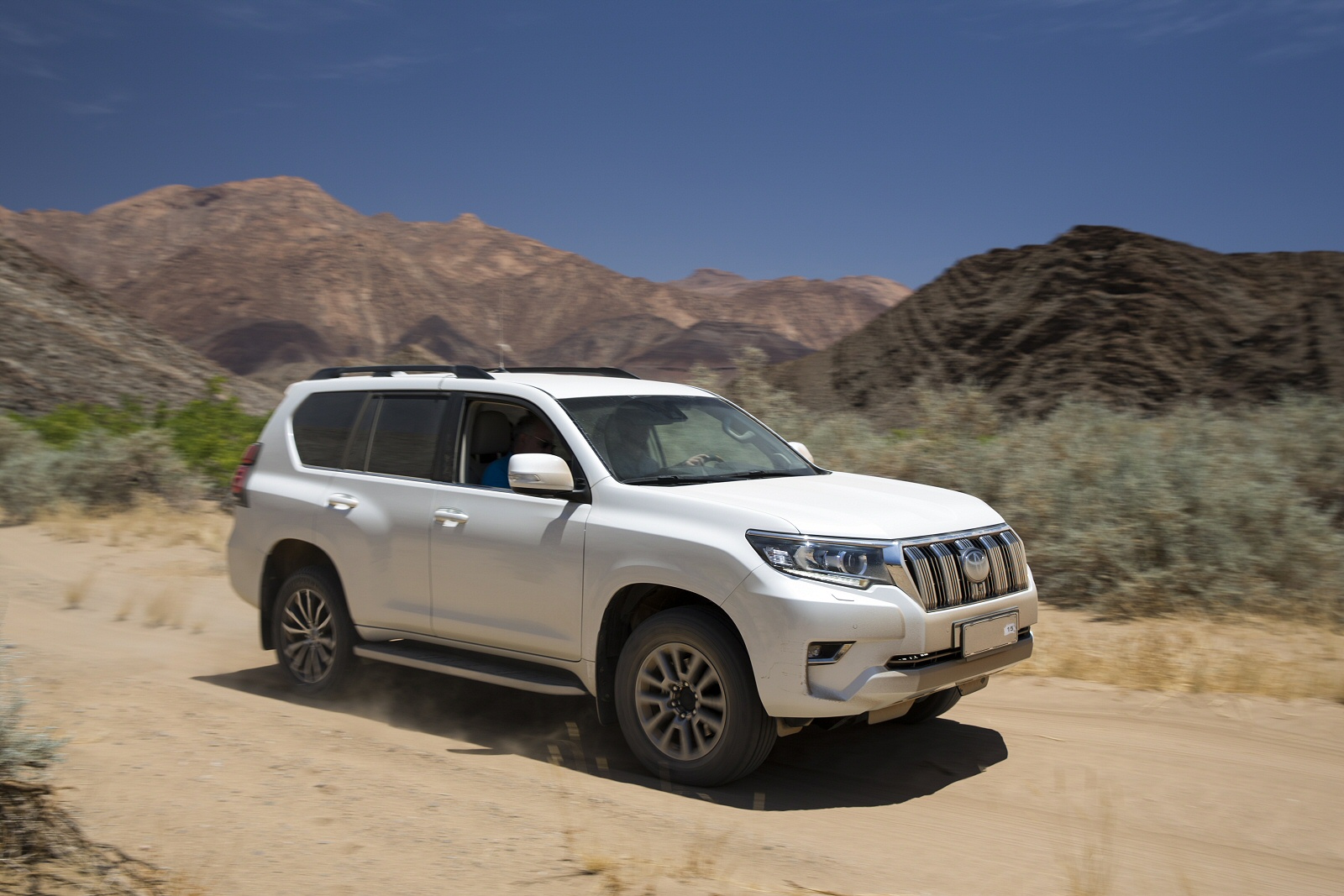 When it comes to reputation, there's little that can touch the Toyota Land Cruiser. It's the most indestructible of all big 4x4s and has spawned its own legend. Australian backwoodsmen tell you that if you need to get to where you're going, buy a Land Rover. If you need to get back again, choose a Land Cruiser. Here in the UK, however, there's often little requirement for a vehicle that can ford swollen rivers and wade up to its axles in mud. It's not that we're lightweights. We just require a little more versatility. The latest Land Cruiser responds to that call. Yes, it can still take you wherever you choose to go once the tarmac runs out, but now it's a much more pleasant place to be for the majority of the time it's being used as a car rather than a cross-country assault weapon. It's hard to mess with a legend that has over 60 years of heritage behind it. Has Toyota been successful? 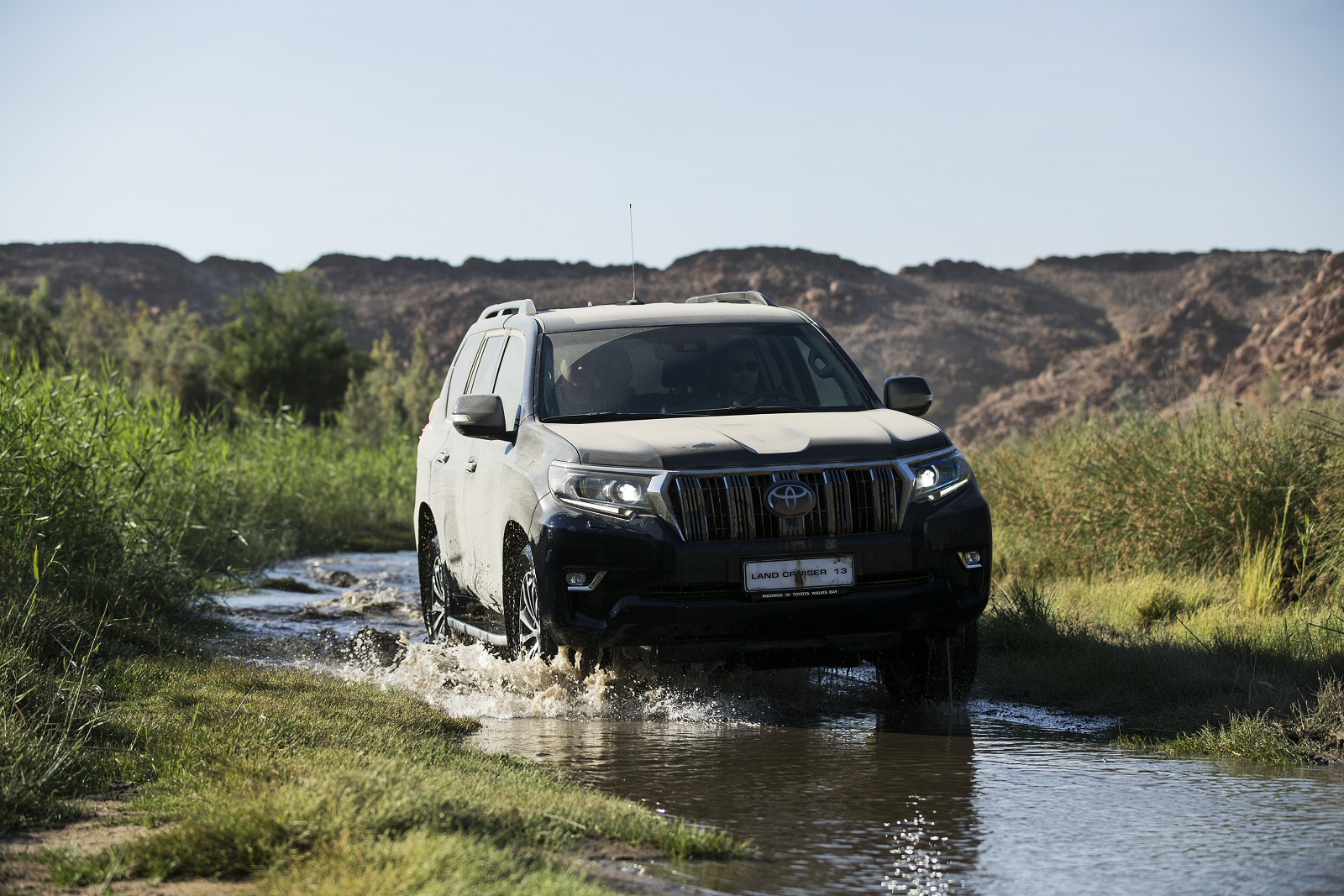 The 2.8-litre D-4D diesel engine is the only one we get in our market for Land Cruiser models and it boasts 175bhp and a lusty 420Nm of pulling power through the gears. There's a choice of a six-speed manual gearbox or smooth six-speed automatic transmission. There's an extra 30Nm of grunt available between 1,600 and 2,400rpm, so overtaking is easier than you might expect it to be in a large, heavy serious 4x4. 62mph from rest takes 12.0s - or 12.7s in the auto. That said, a performance SUV this is not. This doesn't mean to say the Land Cruiser need be hard work to drive. Suspension modifications made in recent years offer an improved balance of stability and ride quality. This applies both to the standard set-up and the Kinetic Dynamic Suspension System featured on higher grade models. On the standard system, damper performance has been optimised, while the Kinetic setup benefits from an increase in thickness/diameter for several components, including the front anti-roll bar to create smoother vehicle behaviour with better front-to-rear weight transfer when cornering. This on-road refinement hasn't come at the expense of off-road ability though. That's sacrosanct and Toyota only green lights developments that can benefit both roles.

Though the Land Cruiser's styling is as rugged as ever, it has a smarter, more contemporary feel in this revised form. As before, there's an entry-level three-door short wheelbase variant, but most customers opt for the five-door seven-seat long wheelbase derivative. In both cases, the overall length has been increased with the revised design package - to over 4.8m in the case of the five-door variant. The bonnet, grille, headlamps, bumper and wings have all been re-styled, organised into single, powerful graphic and set higher for better off-road functionality. The grille's apertures have been made as large as possible for optimum engine cooling, while the headlamp main beams are positioned inboard to avoid damage when driving off-road. In profile, the peak of the front bumper has been raised, while fresh elements at the rear include a redesigned lamp cluster with an LED stop light and a restyled bumper. Inside, the smarter dashboard incorporates classier instrument binnacle. The centre console's revised too and its top has been set lower for a sleeker appearance and better front-on visibility when driving off-road. The redesigned instrument binnacle has a four-gauge layout with precision Optitron meters that flank a 4.2-inch TFT colour multi-information display. There's also smarter white illumination for the instrument panel, centre console and door-mounted switches. This cabin lighting scheme uses LEDs for the front footwells, headlining, glove box and door panels. Space for those in the second row is quite plentiful and access to the rearmost third row seats is straightforward thanks to a generous 46-degree angle for the middle bench. You can fit properly-sized adults in the very back too; these pews aren't just for kids.
Watch our fantastic video