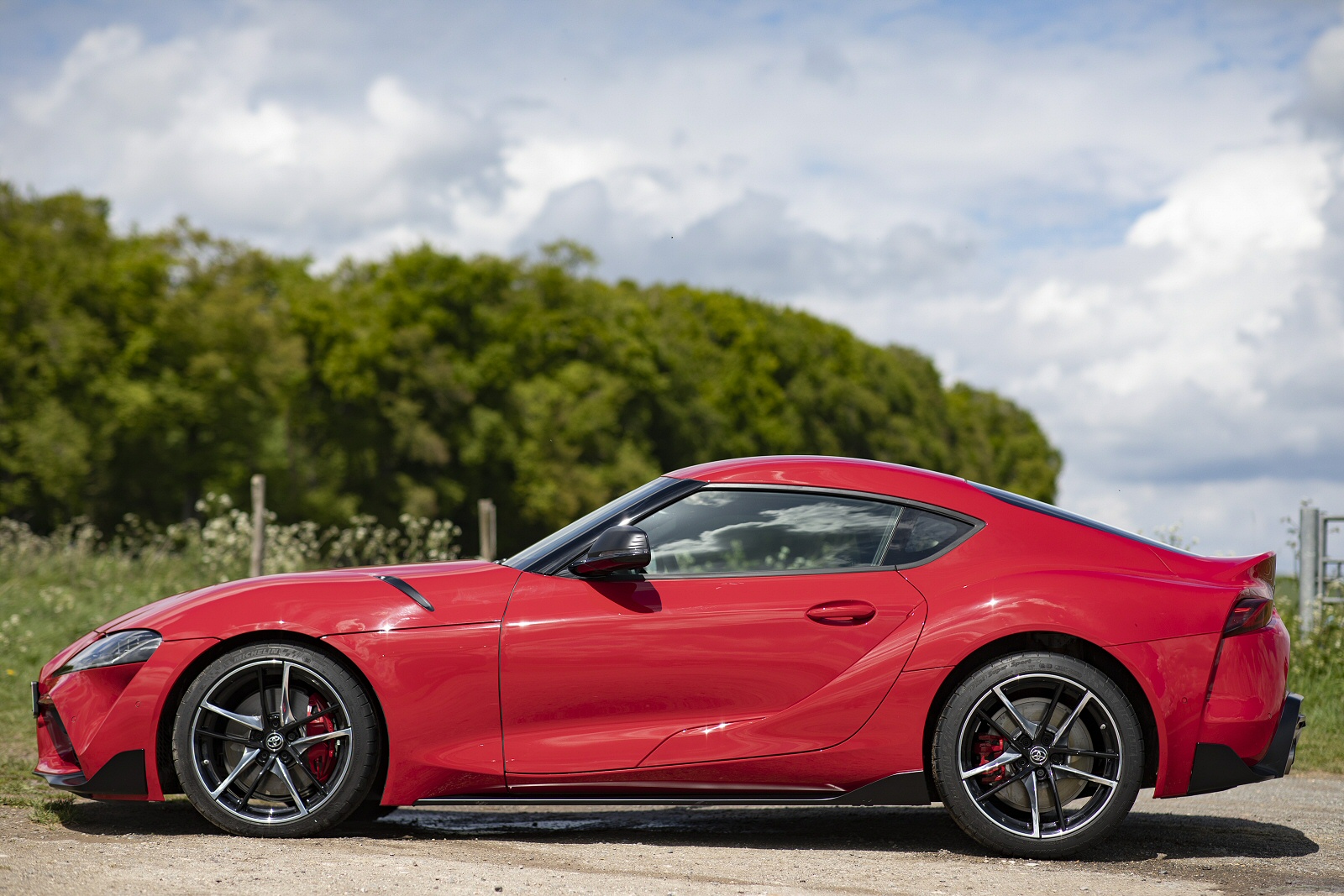 Read the Latest Review of the "toyota  supra"

'The legend returns': that's the advertising tagline Toyota's opted for with this model, its GR Supra sports car. Is the Supra model line legendary? It certainly has a colourful history that was worth resuming, but the way that Toyota has done so here was not without controversy. It's certainly produced a fascinating end result though - as we'll see in this test. 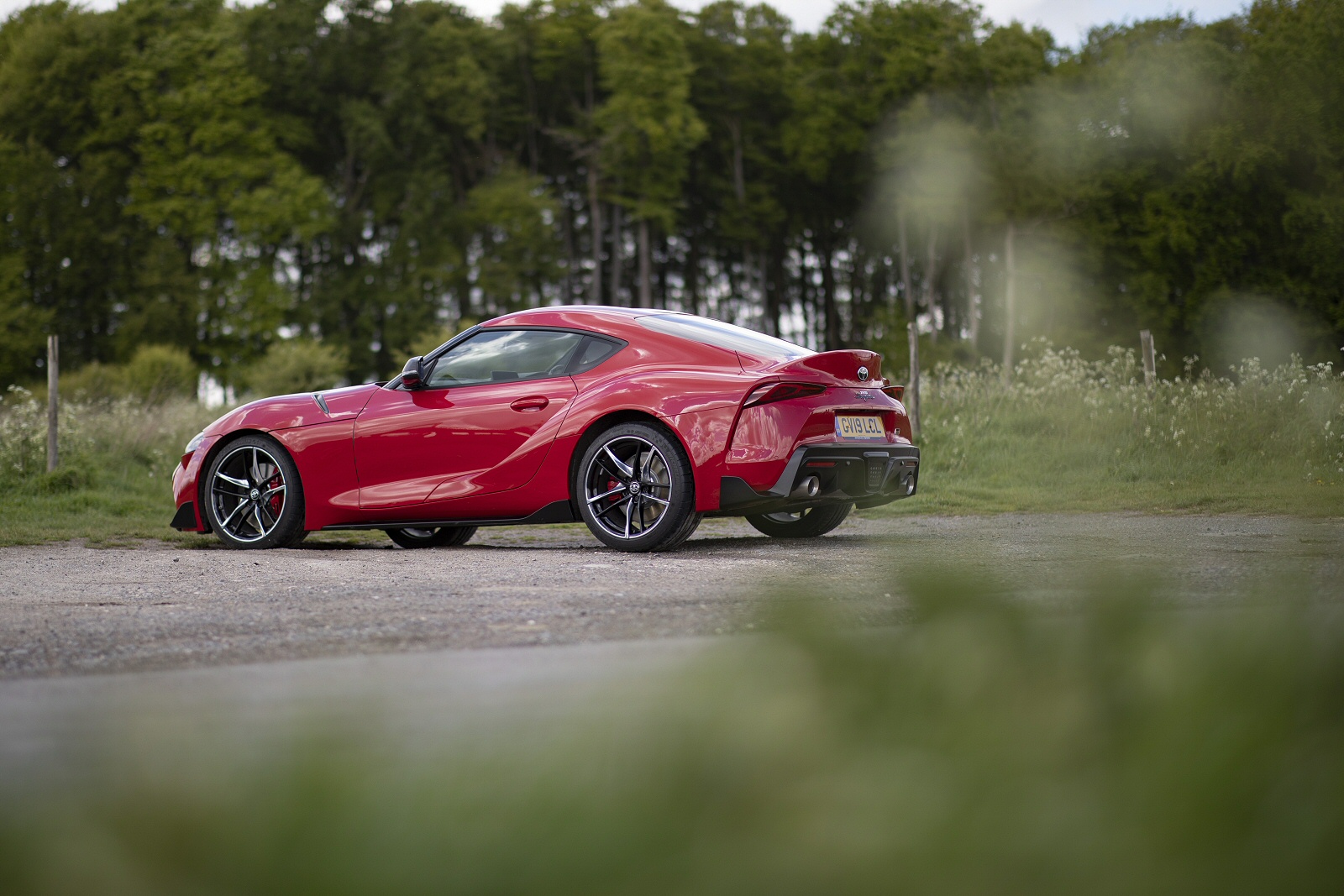 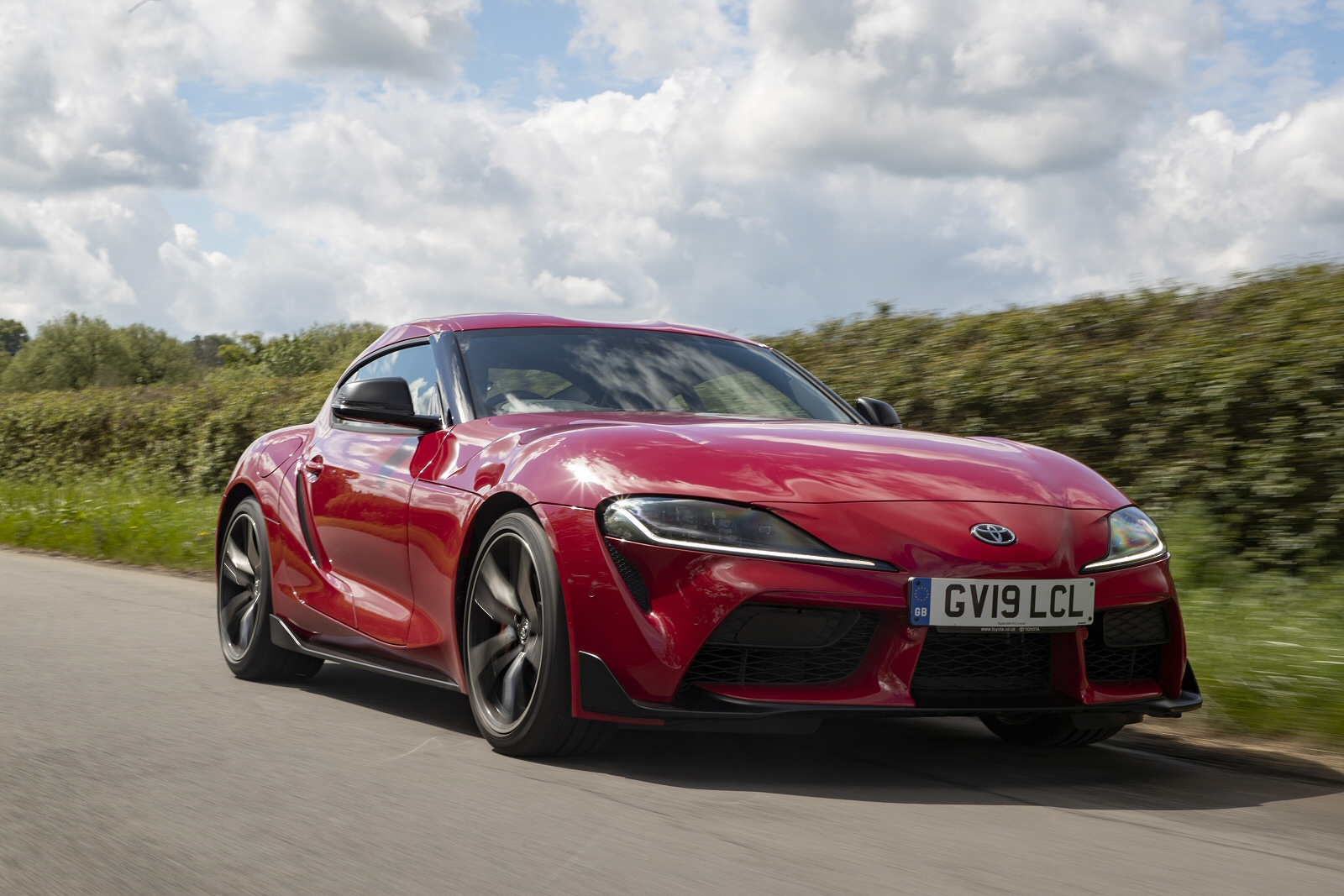 Once upon a time, the Toyota Supra was seen as a classic Japanese sports car, that position cemented by the MK4 model's starring role in the very first 'Fast & Furious' film and a prominent place in the original version of Sony's 'Gran Turismo' PlayStation game. By the turn of the century though, as Toyota's attention became consumed with hybrids and SUVs, the Supra was forgotten, the buyers that had once loved it drifting away to other brands when production ended in 2002. And that might have been that, had not BMW found itself in need of a partner to develop the third generation version of its Z4. Which has brought us the car we have here. This is the first Toyota to be produced entirely by the brand's competition division Gazoo racing - hence the 'GR Supra' badging. It's built alongside the Z4 on an Austrian production line in Gaz, but uses only the top engine found in its BMW cousin, a 3.0-litre 335bhp unit that is indeed a turbo straight-six. Chief Engineer Tetsuya Tada describes this as 'a sports car without compromise' which, if true, would certainly be an achievement given the need here to somehow bond a Toyota body shell to Bavarian engineering and produce a purely focused end result. Is that what we've got here? Time to find out. 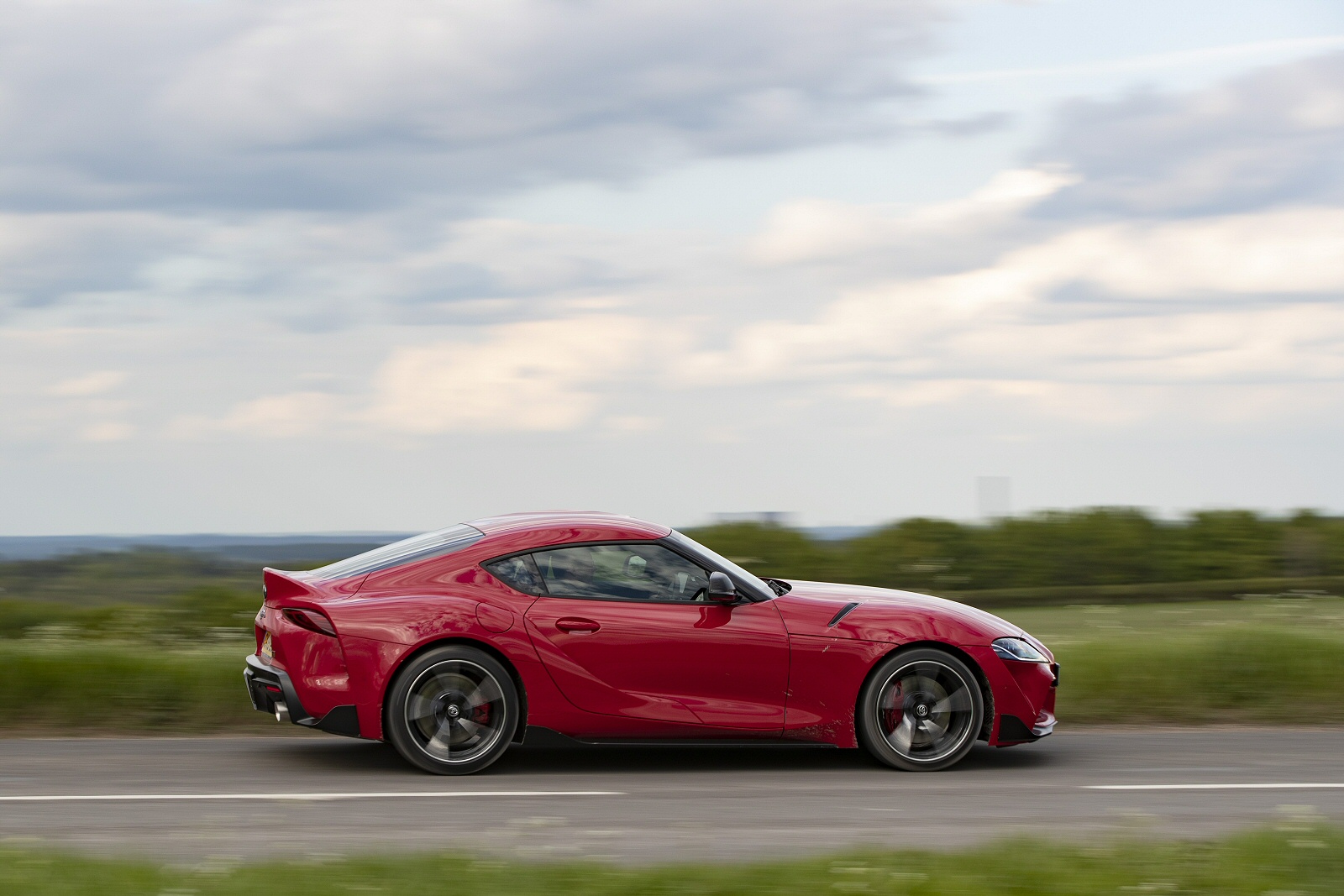 We've had of course endless media comparisons between this car and its BMW Z4 M40i development cousin. GR Supra Chief Engineer Tetsuya Tada hasn't got much time for any of that, pointing out that all the dynamic elements that really matter - namely the settings used here for suspension, steering and the electronically controlled differential - are all his brand's own, courtesy of an intensive tuning programme from Gazoo Racing, the Toyota competition division given the task of developing this model. 'If you're going to compare the Supra to another car', he says, 'compare it to a Porsche Cayman'. That of course isn't the kind of classic straight-six, front-engined rear-wheel drive sports car this Toyota is trying to be, but this Supra's power output (335bhp) and performance figures (rest to 62mph in 4.3s) are very Cayman-like. The gearbox used here is somewhat different though - an 8-speed ZF torque converter auto - its change times influenced by your choice between 'Normal' or 'Sport' drive mode settings. These also alter steering feel, throttle response and the ride quality you get from the 'Adaptive Variable Suspension'. More electronics feature in the form of an active differential that redirects torque between the rear wheels, firing you from bend to bend. All of this is further aided by ideal 50:50 weight distribution and a particularly stiff chassis. The fairly chunky one and a half-tonne kerb weight is less helpful, which is one of the reasons why you can't chuck this car into a bend with quite the abandon you can with some rivals. But it'd be an easier car to live with day-to-day.

You'd expect a car that's had to borrow so heavily from shared componentry to be something of a compromise design. Yet of all the five Supra generations produced since Toyota unveiled its iconic 2000GT sports car back in 1967, there's little doubt that this one gets closest to replicating the romance of that original model's classic styling. In profile, you can clearly see its key elements; a short wheelbase, large wheels and a wide stance; a taut 2-seat-only cabin; and a long bonnet with a compact body reflecting the purist combination of an in-line six cylinder engine and rear-wheel drive. It's certainly extreme; the voluptuous rear haunches; the double-bubble roof line that delivers this unusual upper silhouette; and these curious slashes in the front wings that seem to serve no purpose we can discern, aesthetic or practical. You certainly can't accuse this car of being under-styled. Toyota claims the cabin design's been influenced by the cockpits you get in single-seater racing cars, which is why some might find the high waistline and low driving position a touch claustrophobic. What Supra fans with wider brand experience might not like so much is the vast amount of shared BMW componentry on show here, but for the most part, it's been classily integrated and quite a lot about this cabin remains Toyota's own; the great-looking supportive sports seats; the thin-rimmed steering wheel and the bespoke instrument cluster screen you view through it, complete with prominent 3D-effect orange rev counter and white digital speedo. The 8.8-inch fascia-top infotainment screen is BMW's, but that's a good thing as it delivers a level of media connectivity currently beyond most Toyota models. Unlike previous Supra models, this one's not a 2+2, so as with most cars in this segment, there are no tiny pews out back that might be used for small children or designer shopping bags. So just about anything you want to carry needs to go in the boot, the capacity of which is rated at 290-litres.
Watch our fantastic video